Famous coaches in different sports give their opinions and 48 quotes on how to be a good team, what it takes to win, how to have team chemistry and how to overcome mental and emotional obstacles on the playing field 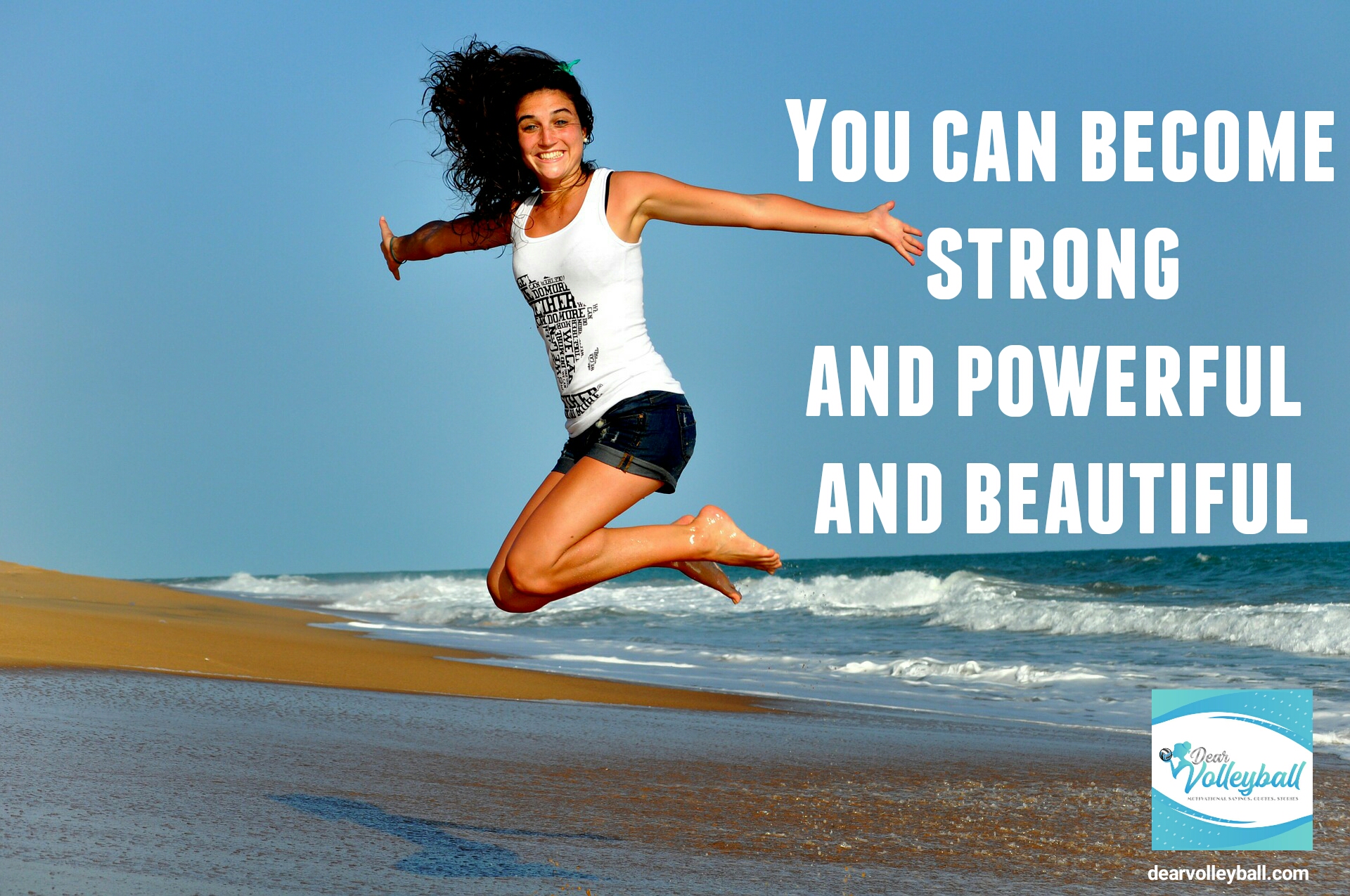 These 48 motivating quotes come from top coaches in different sports who learned what to tell their team and players during moments of struggle and hardship in order to help them overcome mental and emotional obstacles in trying times.

As athletes we have a habit of putting additional pressure on ourselves because we really want to achieve our goals and do exceedingly well.

Because of that, in many situations we can become our own biggest opponent, creating obstacles in our minds that keep us from seeing what's real and what's achievable.

Sometimes that team that may be ranked nationally, or are former state champions, on the day we play them aren't playing that well.

But instead of recognizing that, we make them out to be so big and so good and we stop doing the things we know how to easily do. The normal things that, on that day, would beat that nationally ranked team.

We start "thinking" instead of just playing. When we overthink then we move slower, we react slower, we start second guessing everything and many times we start blaming others for our mistakes out of fear and frustration.

Playing like that, makes it easy for anyone on the other side of the net to win.

So what we actually end up doing is beating ourselves.

How about believing in yourself, and your abilities, and the time, effort and energy you put into practice and into the extra reps and practices you did outside of practice?

How about believing in yourself and your teammates so much....that it doesn't matter who you face on the other side of the net.

The only thing you think about is the ball and playing the best game you know how to play...every time you step on the court.

You can make mistakes, but you're not a failure until you start blaming others for those mistakes.

"Have patience with all things, but chiefly have patience with yourself. Do not lose courage in considering your own imperfections but instantly set about remedying them? Every day begin the task anew."

I don't think anybody has a ceiling. Everybody can constantly improve.

Success is performing to the limit of your potential. 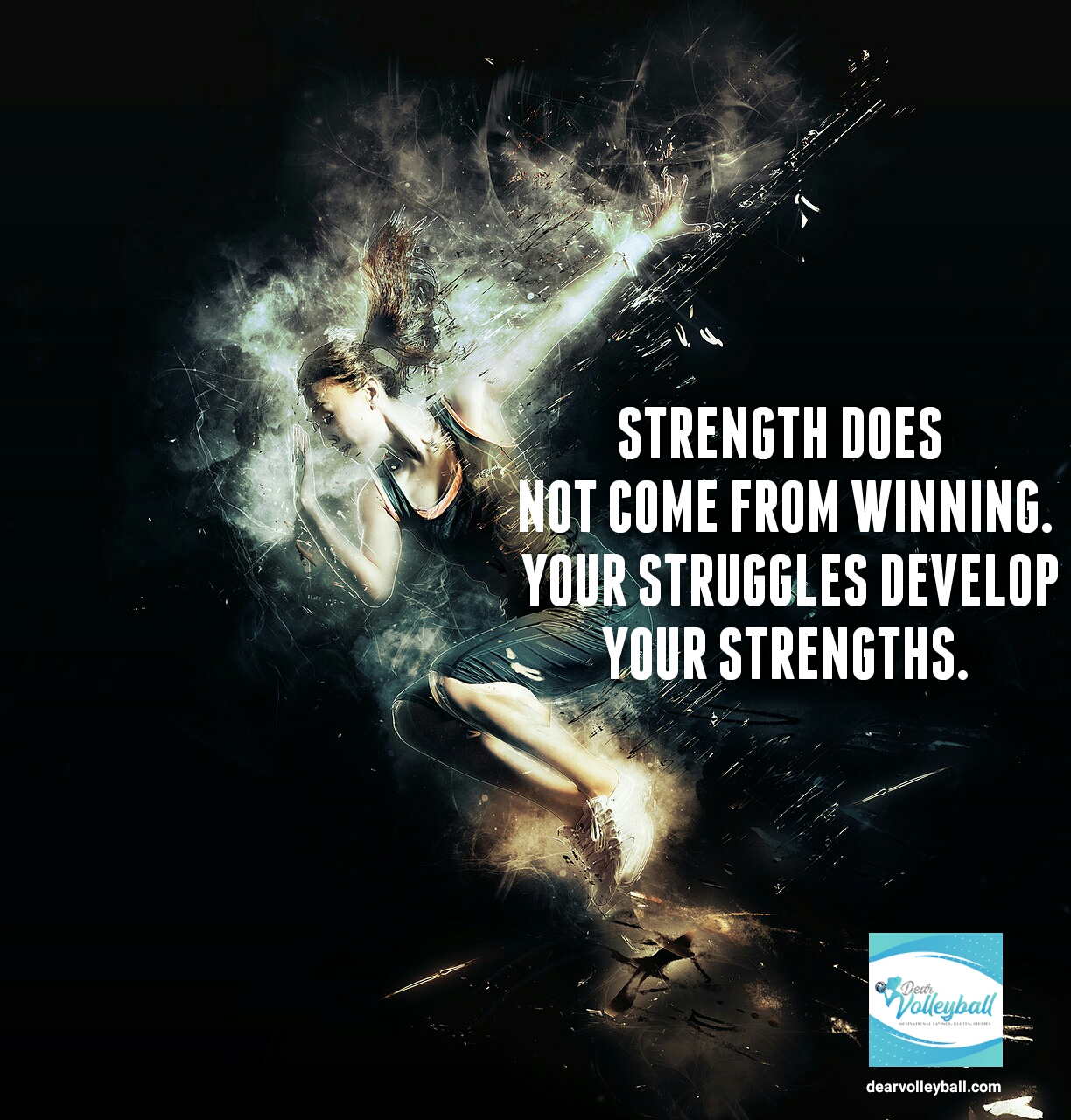 Strength doesnt come from winning. Your struggles develop your strengths and other motivating quotes on DearVolleyball.com


Motivating Quotes for Players
About Winning

"All right Mister, let me tell you what winning means! You're willing to go longer, work harder, give more than anyone else."

"Winning is everything, to win is all there is. Only those poor souls buried beneath the battlefield understand this."

In order to grow, you must accept new responsibilities, no matter how uncertain you may feel or how unprepared you are to deal with them.

It's normal to enjoy praise and dislike criticism. True character is when you prevent either from affecting you in a negative manner.

If you haven't heard these by now listen to the words to Katy Perry's song "Roar". They will inspire you to face your fears!


Motivating Quotes for Players
How To Have a Winning Mindset 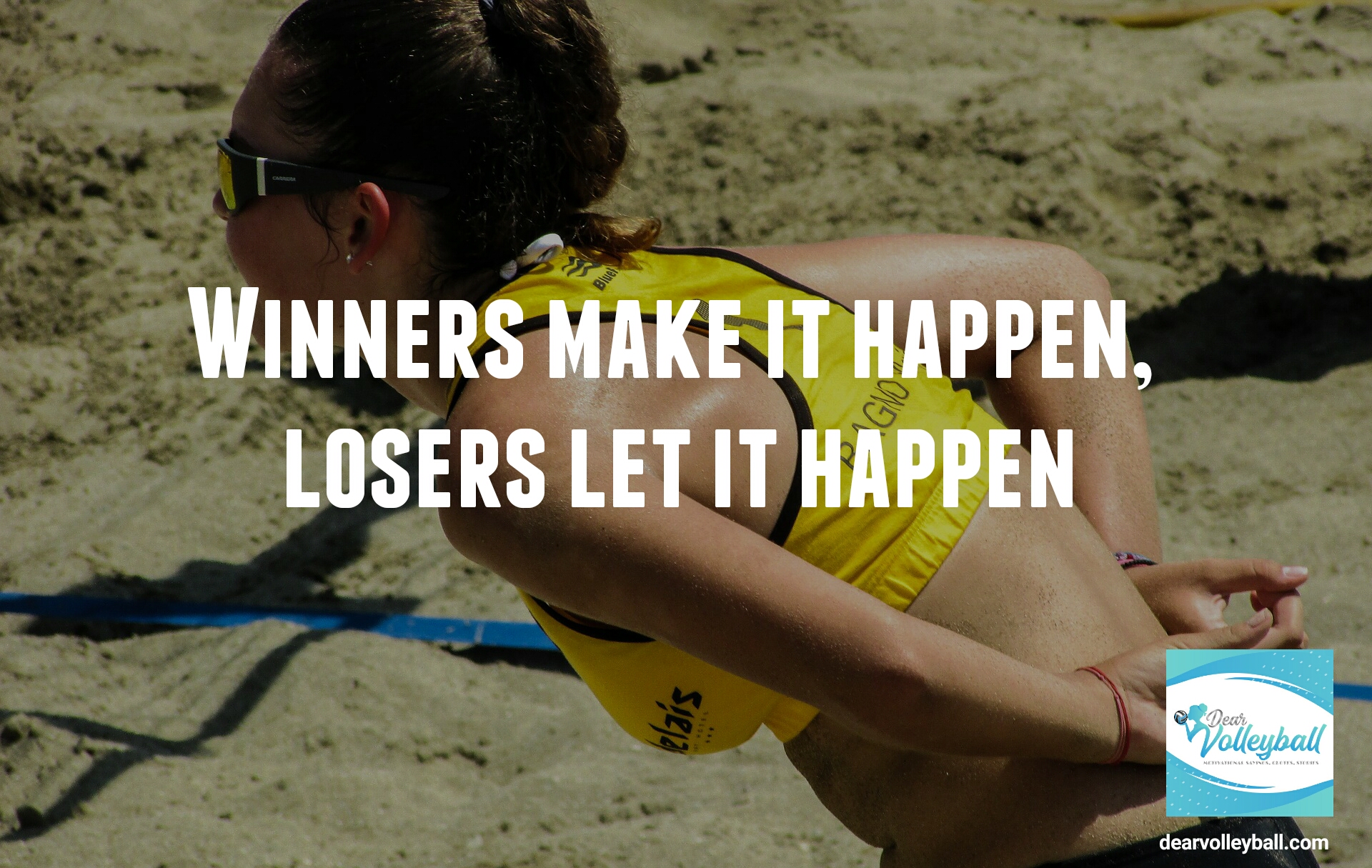 Winners make it happen. Losers let it happen and other motivating quotes on DearVolleyball.com

I am ready to be a winner

I deserve to be a winner

I am destined to be a winner

I am determined to be a winner

From this day forth all I know is winning

You win not by chance but by preparation.

I don't like losing, I don't accept losing, and I don't want to be a part of losing.

It is better to anticipate than to react. 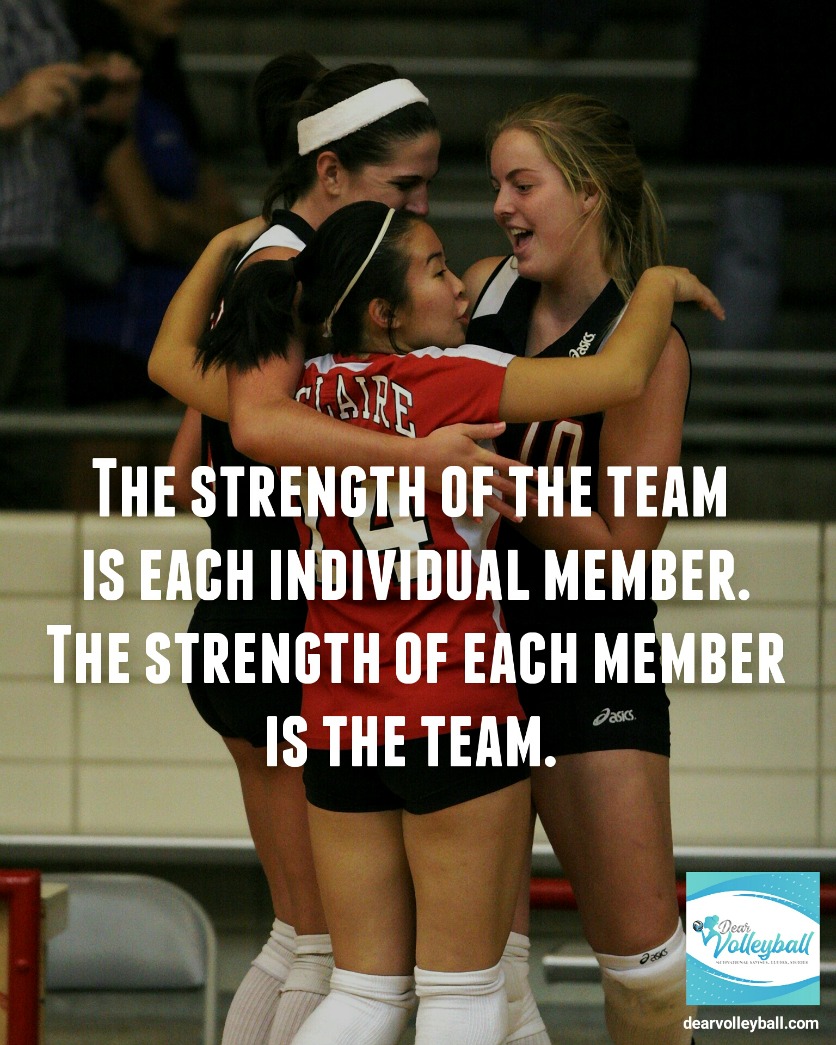 The strength of the team is each individual and other motivating quotes on DearVolleyball.com

Chemistry is as important as talent, you constantly have to work at it.

When coaches can make it about the team and have a personal relationship with players, it goes a long way to building chemistry.

Chemistry is not something that just happens. You have to work at it. 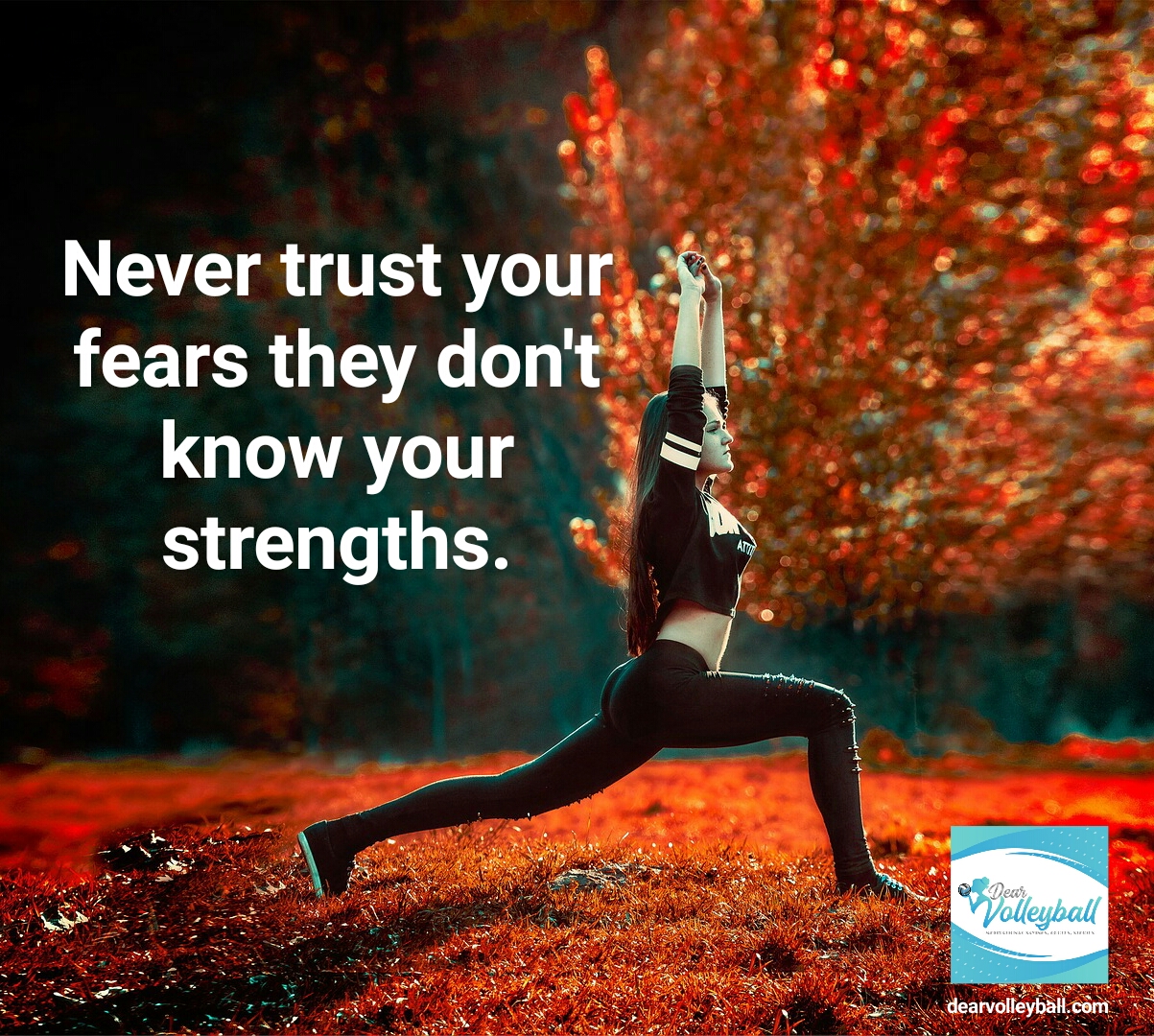 Never trust your fears they dont know your strengths and other motivating quotes on DearVolleyball.com

When you challenge a warrior, a warrior responds.

Anytime you stop striving to get better, you're bound to get worse.

Long term success is a direct result of what you achieve everyday. Goals provide your daily routine.

Here's a motivational video you need to watch to pump you up and build confidence before your next match!

You can help people if they want to be great.

Motivating Quotes on
How to Produce Better Players

I can reach a kid who doesn’t have any ability as long as he doesn’t know it. 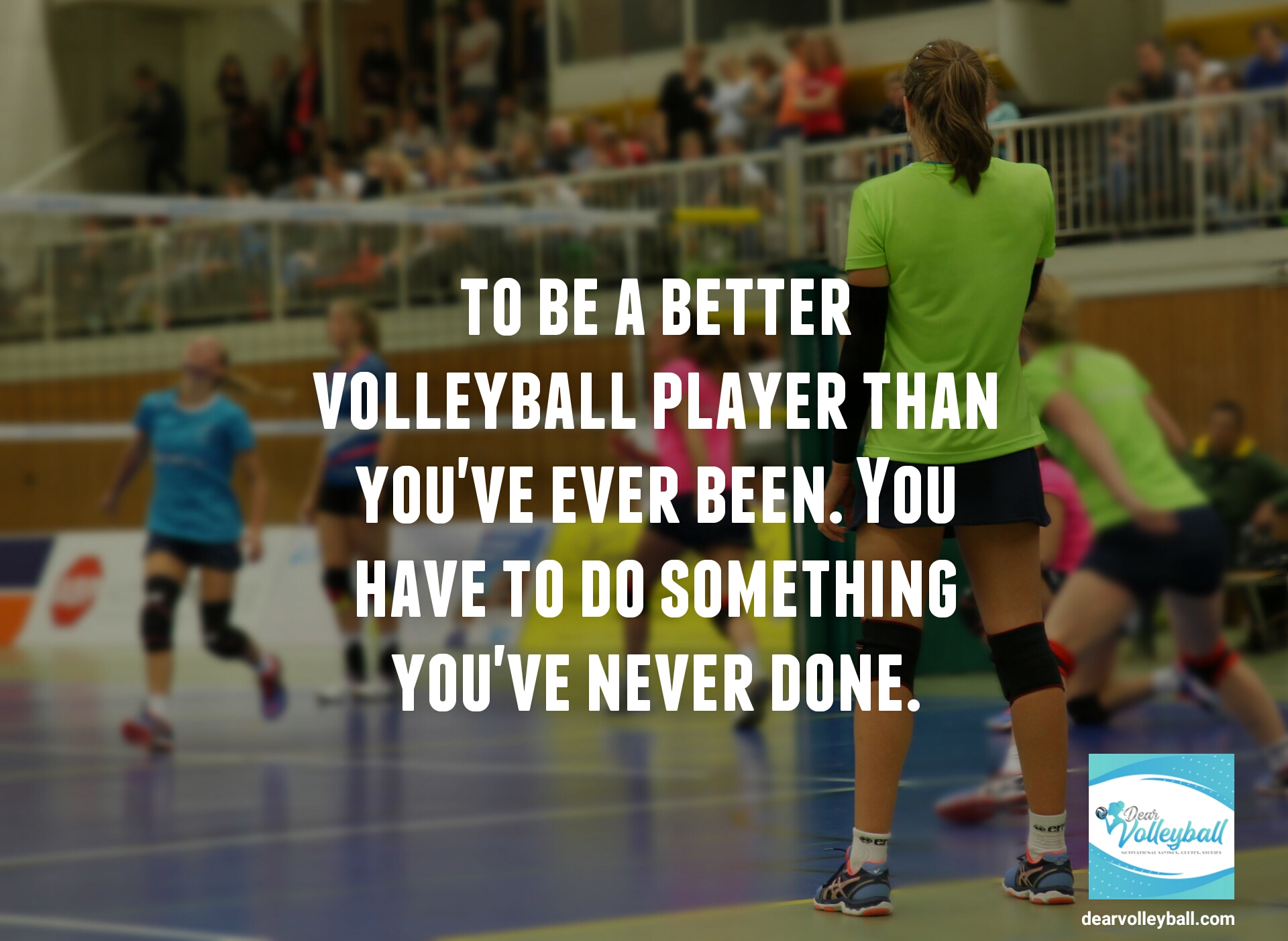 To be a better player than you've ever been and other motivating quotes on DearVolleyball.com

When coaches can make it about the team and have a personal relationship with players, it goes a long way to building chemistry.

Players and coaches just have to do their jobs, and collectively we have to do ours a little better than them.

The best thing any coach at any level can do for their player is hold them accountable.

I learned this about coaching: You don't have to explain victory and you can't explain defeat.

Coaching is by far the best profession you could ever be in –you have the chance to be significant.

Your influence as a coach expands when you connect with your players and shrinks when you isolate yourself from them.

This is Volleyball:
Motivational Video

Caution this video may have strong language.

Motivating Quotes on
What Makes A Good Team 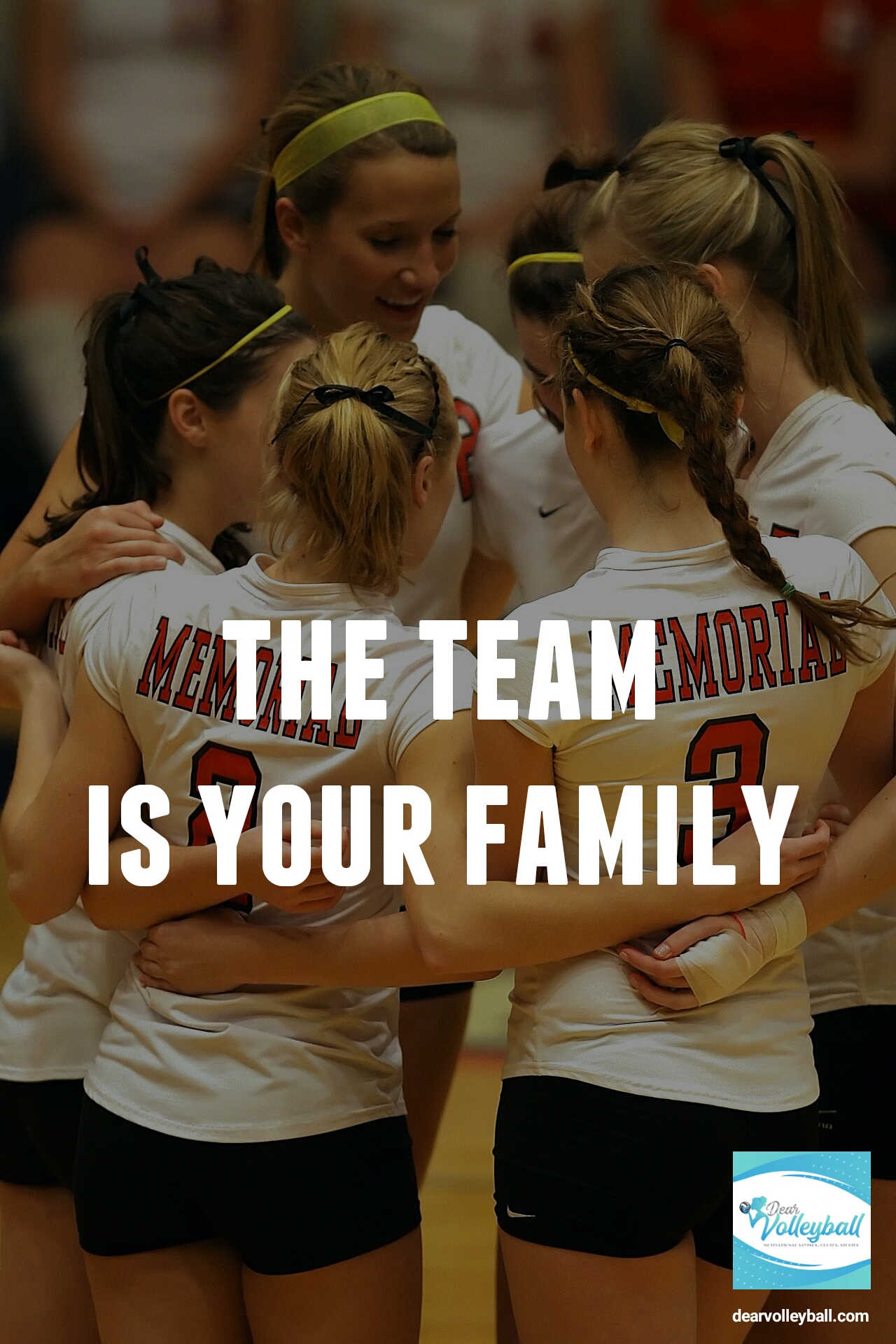 It should always be about team. You can't play everybody. But if you're not playing, you've still got to be a good teammate.

Successful teams don't allow passengers those who have mentally quit, but failed to physically leave. Players either contribute or go.

If your best player is your hardest worker, you've got a chance to be a good team.

There are 5 fundamental qualities that make every team great:

The five S's of sports training are: