Self Confidence Quotes For Volleyball Servers 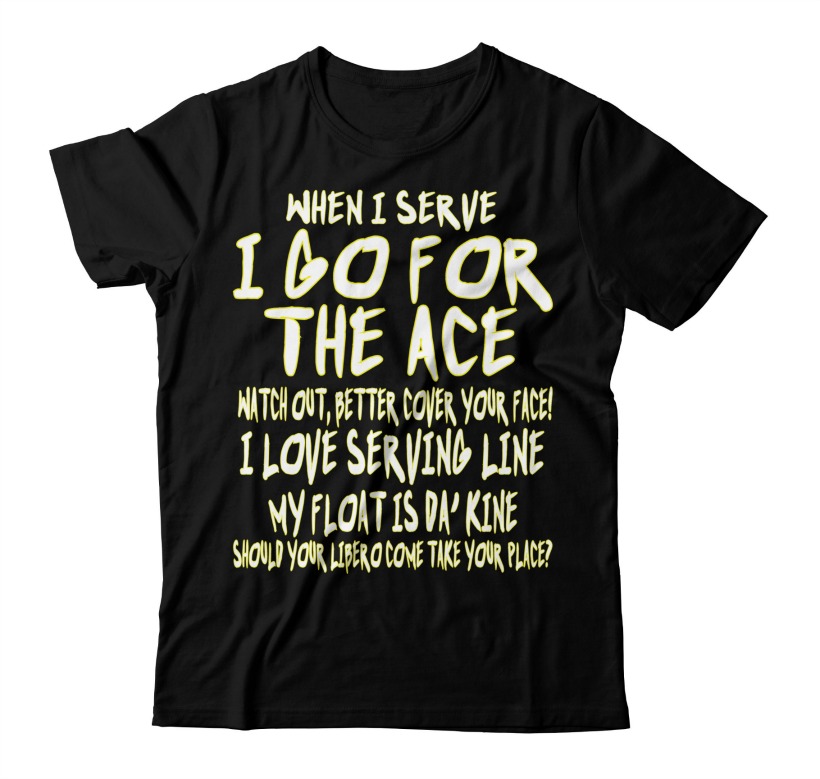 These new volleyball quotes for servers are for those special players who love to serve the ball.

It takes a special player with an aggressive attitude to go behind the baseline and serve rockets to the opposing team in order to score points from the end line.

These quotes and sayings are meant to celebrate THAT player.

The volleyball serve is the first opportunity for a single player to earn a point for their team.

There are two ways you can look at this opportunity.

When you serve you have a choice of lobbing the ball over to just to get rid of it.

Or you can do what most ballers and pro players do and you can use this opportunity to attack with your serve.

Just like there are players who specialize in playing certain court positions there are also players who are extremely good servers.

From the service line when they are called upon to serve for their team, they just become machines and go for the "ace" every single time.

These new volleyball quotes for servers celebrate these players.

The fearless players who go back and serve heaters in an effort to score instant points for their team.

You can let the Volley.Brag.Swag quotes for servers do the talking for you, so you don't have to say a word.

Check out the quotes for servers below: 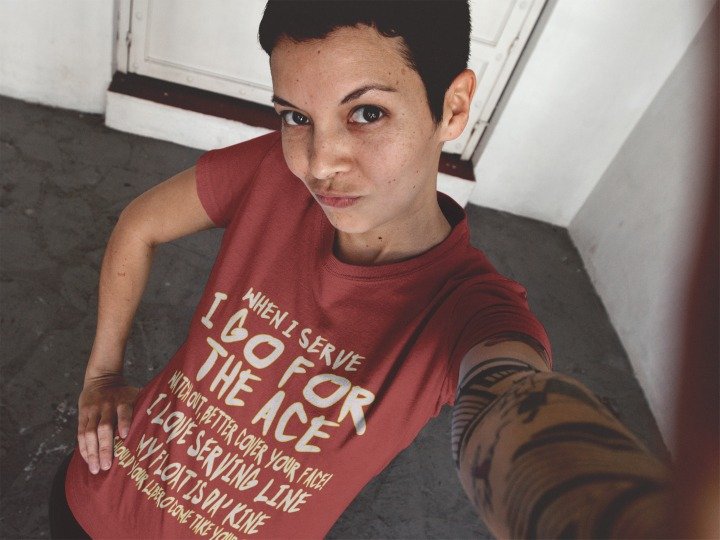 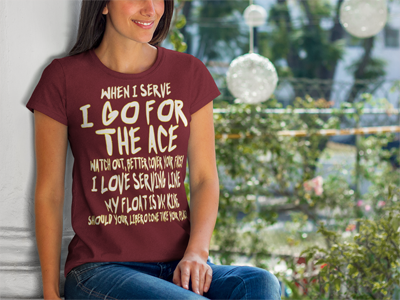 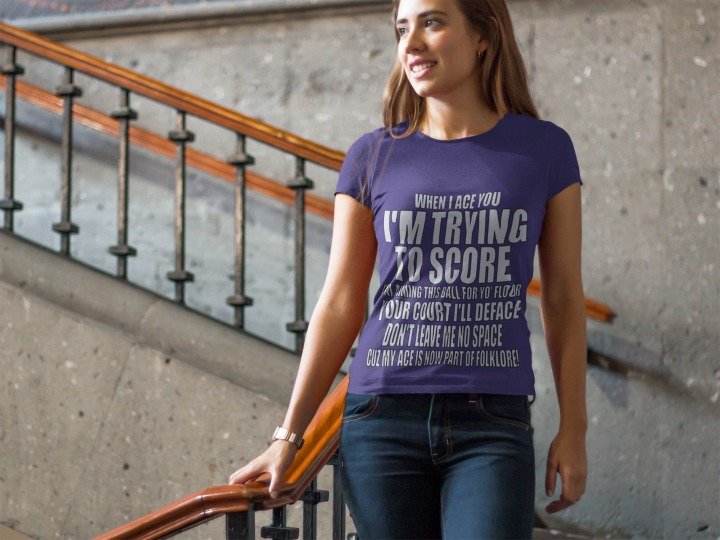 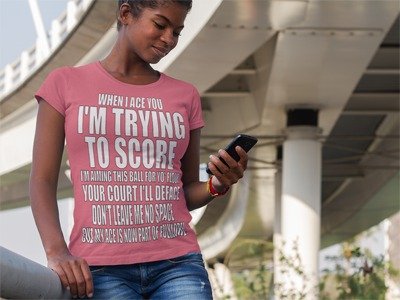 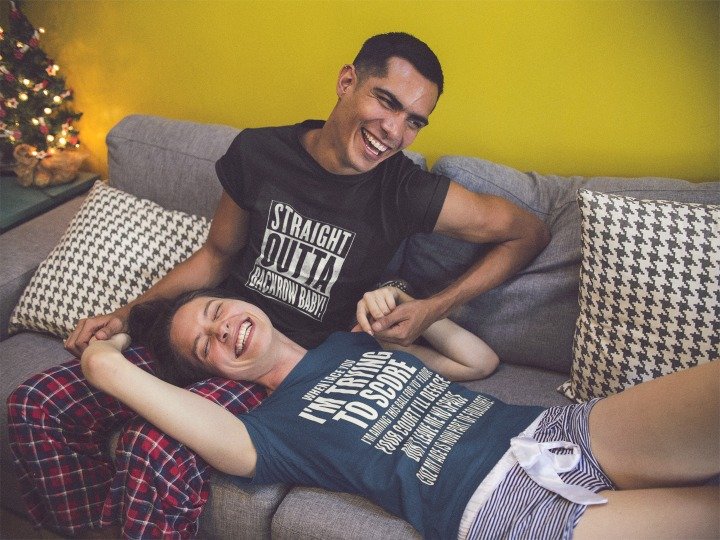 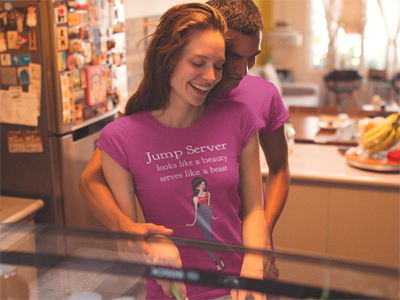 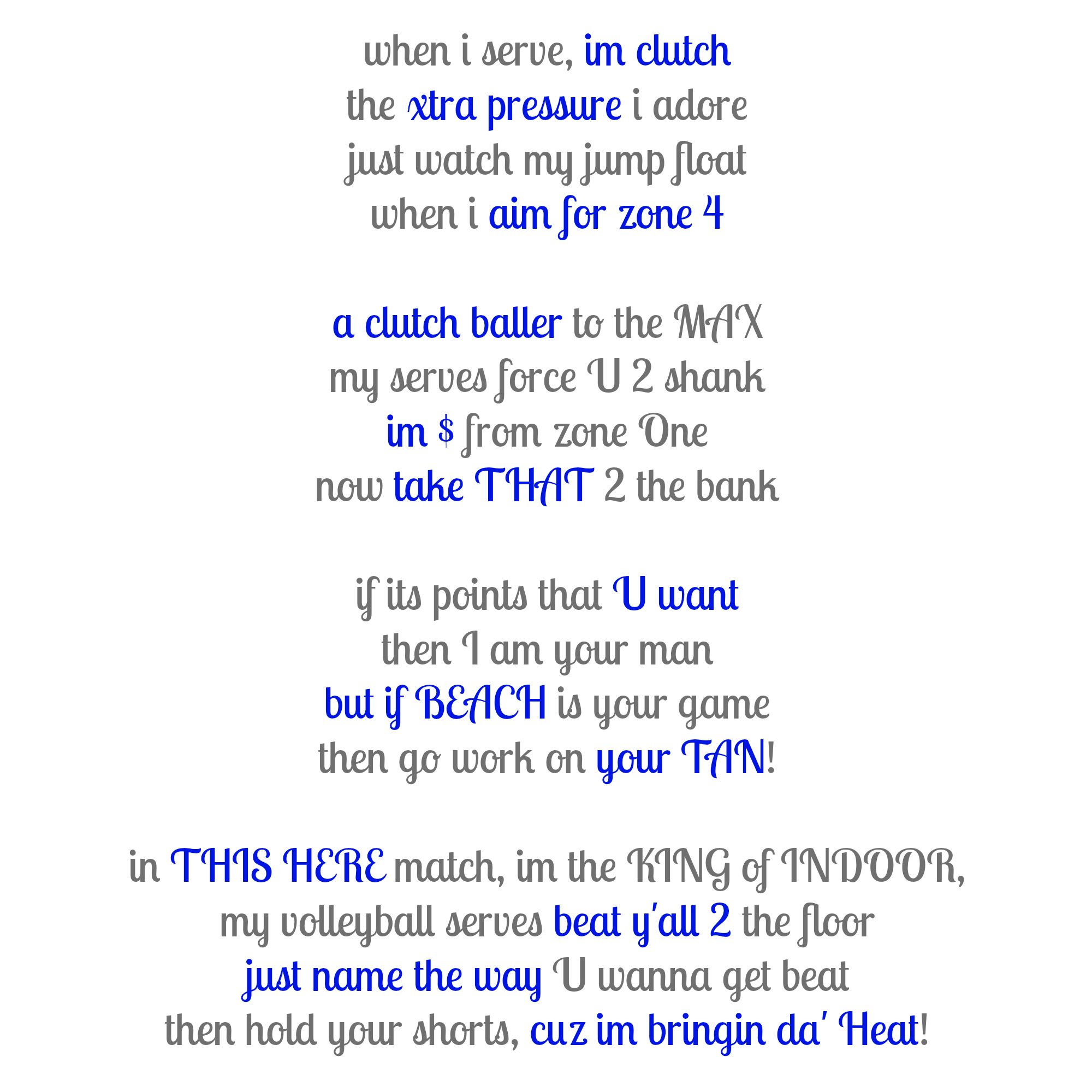 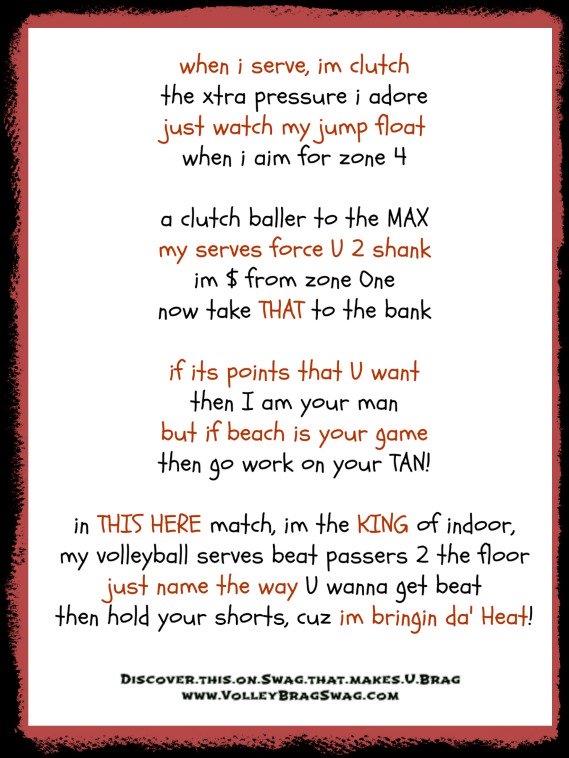 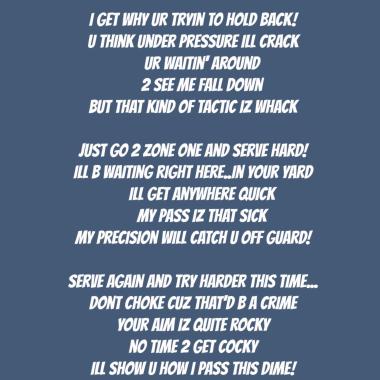 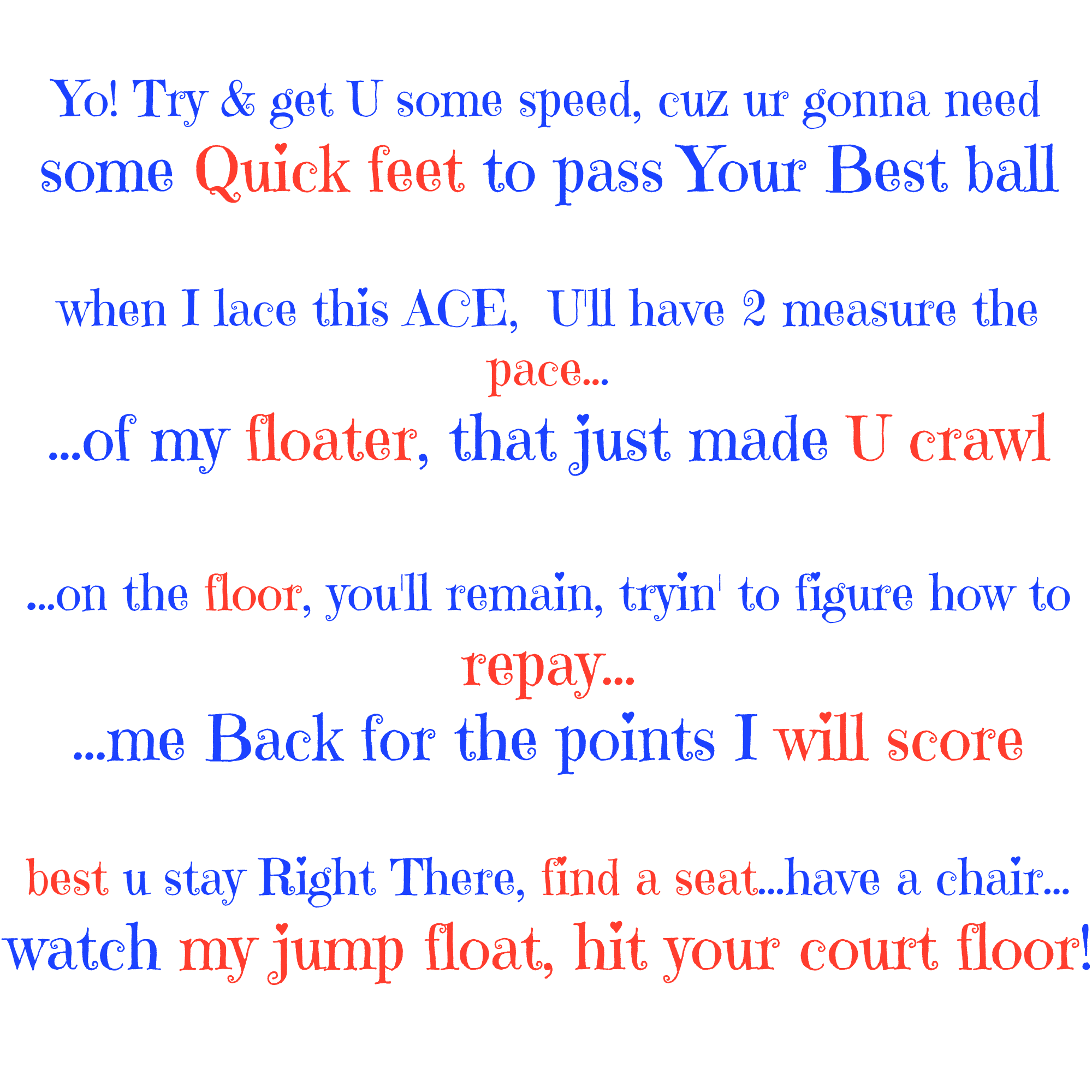 Yo! try and get you some speed and more self confidence quotes for volleyball servers on DearVolleyball.com 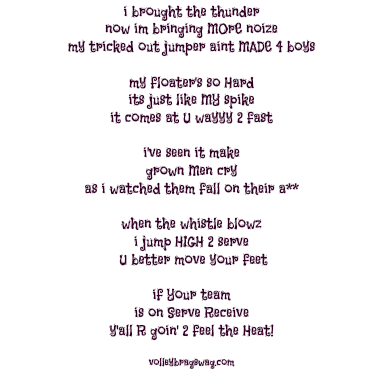 I brought the thunder now Im bringing more noise and more self confidence quotes for volleyball servers on DearVolleyball.com 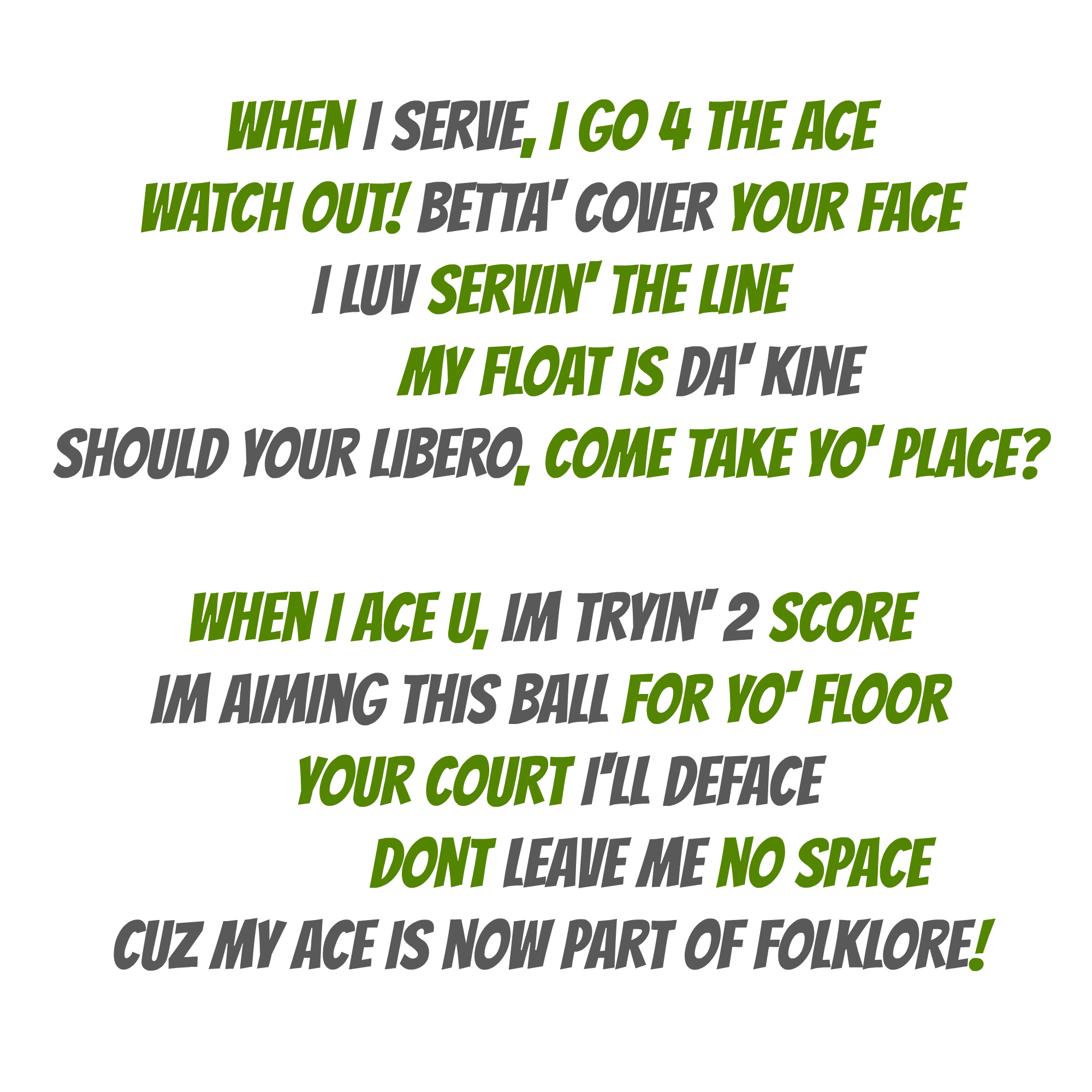 When I serve I go for the ace and more self confidence quotes for volleyball servers on DearVolleyball.com

Some quotes for servers are simple and short but they seem to carry the most meaning.

Have you ever gone back to serve and you were so nervous that you knew you were barely going to get the ball over the net?

Sometimes you just have to get courageous and do what you gotta do!

That's why we really like this quote.."Just Serve it!"

Just get it over with and serve the ball! 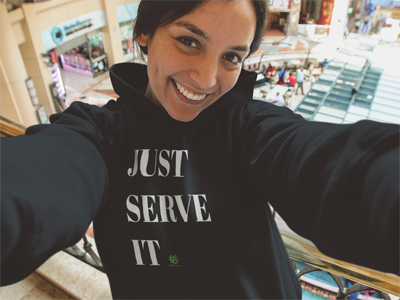 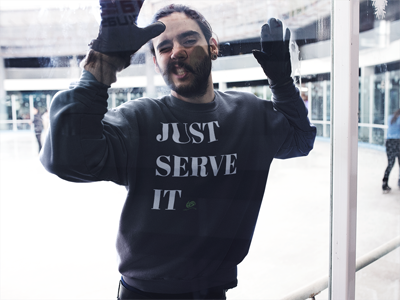 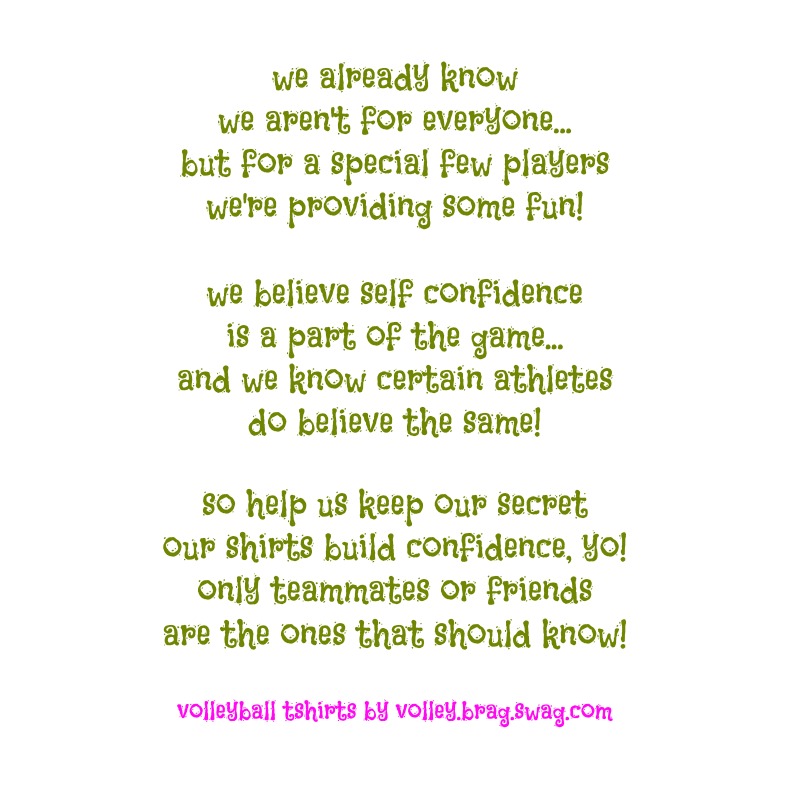 Self Confidence Quotes for Volleyball Servers